There isn’t even a speck of doubt about Nithya Menon’s talent. But, it has also been proved beyond any doubt that she doesn’t fit the bill in commercial films. None of the big heroes is recommending Nithya in his films. There is a feeling that she suits only for second heroine roles. So, when it was rumoured that she would act opposite Naga Chaitanya, it came as a shock for all his fans.

Naga Chaitanya Next With Nithya Menon?? 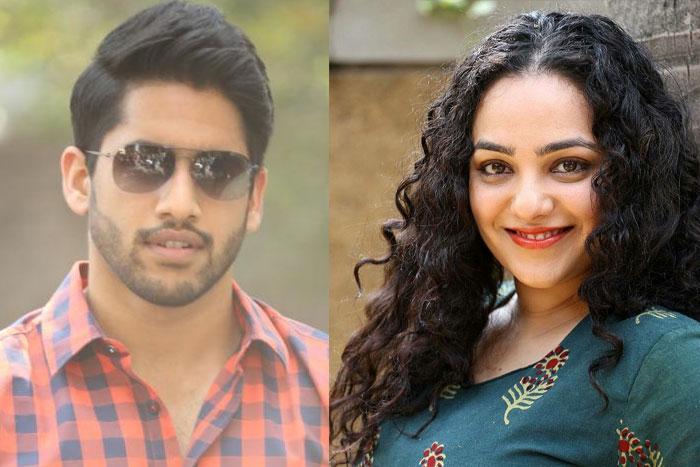 Chay is currently doing Majili with his wife Samantha. He is also doing another film titled Venky Mama with Venaktesh. He has accepted another film with Merlapaka Gandhi. It is being said that Gandhi chose Nithya for heroine’s role. Even these rumours are making Naga Chaitanya fans seethe with rage. They argue that they will never make a good pair as Nithya is too short and is plump.

Of late, she has put on lot of weight. Thankfully, the director has not confirmed that Nitya indeed is the heroine of the film. The fans are hoping that this is just a mere rumour.