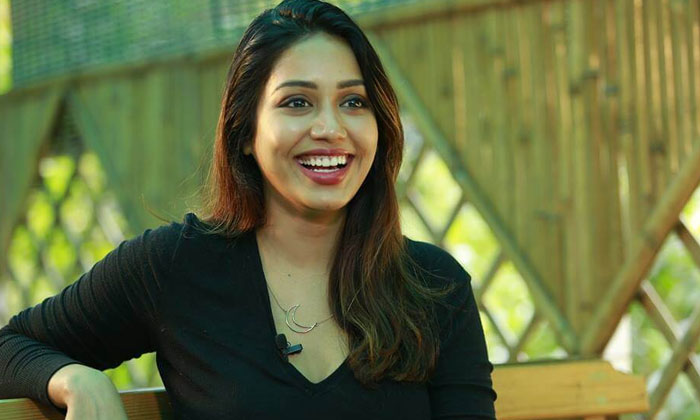 According to the reports, Nivetha has bagged another interesting movie in Tamil. Kollywood popular hero Arun Vijay who recently scored a hit with the Mani Ratnam’s ‘Chekka Chivantha Vaanam’ movie is also going to play a crucial role in young Rebel Star Prabhas’ upcoming movie ‘Saaho’. Apart from these, Arun Vijay is also going to play the lead role in a movie under the direction of young director Karthick Naren of ‘Dhuruvangal Pathinaaru’ fame. If the buzz is to be believed, the makers have zeroed down Nivetha Pethuraj to play the female lead in this movie. Lyca productions is bankrolling this project and the shooting will go on sets very soon.

Apart from this movie, Nivetha Pethuraj is also playing a female lead in the Tollywood upcoming movie ‘Brochevarevarura’ featuring Sree Vishnu and Satyadev in the lead roles. Nivetha Thomas is also playing one of the female leads in this film.