Noted Tollywood producer Kotipalli Raghava breathed his last today (July 31) at his home in Jubilee Hills. The veteran producer passed away at the age of 105. The producer had introduced famous names to the industry with the like of Dasari Narayana Rao, Rao Gopal Rao, SP Balasubramanian, Bhanu Chander and Suman among others. 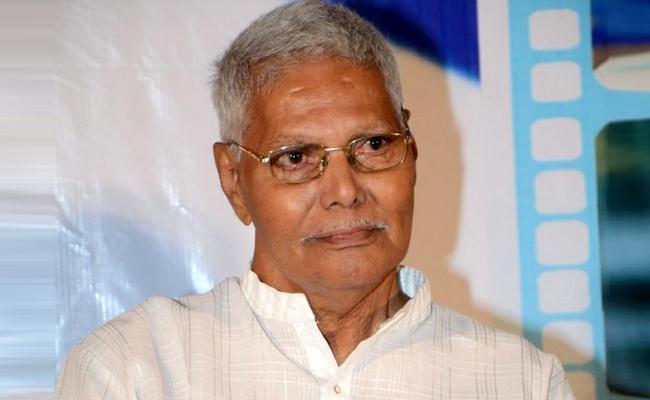 Born in Kotipalli village of East Godavari district, not many know that before he turned producer he was a meagre worker at the film productions. However, his fortunes changed after 1930, had set his banner Pratap Art Productions under which up he produced over 30 movies in the 70s and 80s. He had also won Nandi awards for the films Thatha Manavadu (1972) and Samsaram Sagaram (1973).

It is learnt that his last rites would be performed at Jubilee Hills crematorium today.