After scoring a blockbuster with Janatha Garage, NTR is yet to start shooting for his next film. Many reports came out saying that he will be working with Vakkantham Vamsi, Puri Jagannath and VV Vinayak, but none of them materialized. Finally, it seems that NTR has given nod to a young director.

He is none other than Anil Ravipudi. Anil scored back-to-back hits with Patas and Supreme. He was supposed to do a film with Ram but it was shelved. Apparently, he narrated a script to NTR and the actor liked it very much and agreed to do the film. Dil Raju will be producing this flick. It is still unclear whether Anil Ravipudi narrated the same script to NTR that was okayed by Ram earlier or he narrated a new one. 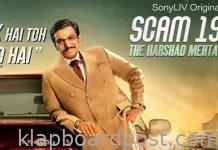 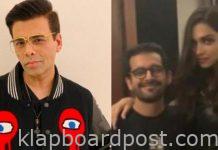