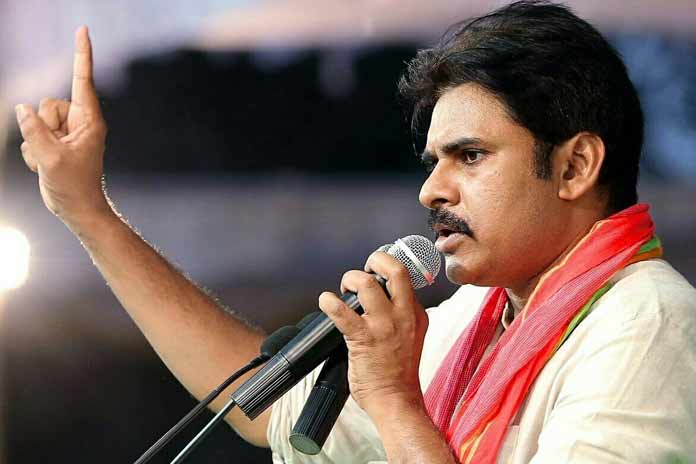 It is learnt that Pawan Kalyan initiated the move to buy a news channel after few certain sections of channels aired comments against him put him in a bad light. With elections around the corner, the Jana Sena Chief contemplated of having their own channel to fire back at the rumours trained at him by other channels spreading negative publicity against him.

The 99TV new channel is owned by the Communist party. And soon after they came up to sell out their channel, Jana Sena came forward to buyout. On the other side, it is being said that businessman, Nimmagadda Prasad, is in talks to buy 10TV, which also owned by Communist Party. 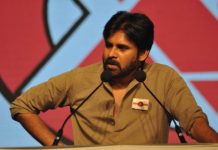 Yaman a hit in Tamil-Flop in Telugu!