South Korean zombie thriller Peninsula, directed by Yeon Sang-ho, is slated to be released in Indian theatres on November 27, Zee Studios and Kross Pictures said on Monday. Peninsula is the sequel to the 2016 hit zombie film Train to Busan, also directed by Yeon.  Yeon Sang-ho said he imagined what Korea would look like after the outbreak depicted in Train to Busan and what kind of scenarios would unfold. “It is also the culmination of all the anticipation from fans all over the world. 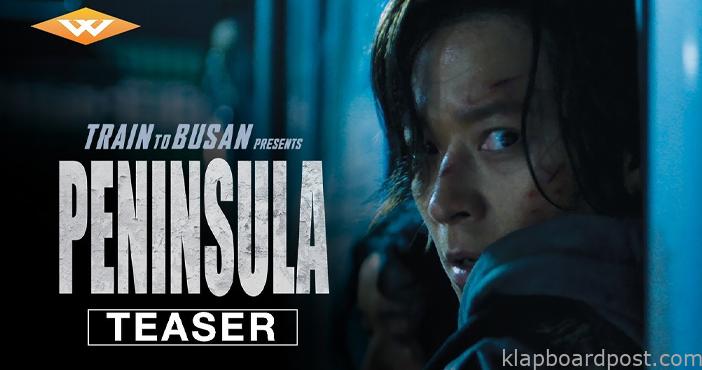 I wanted to tell the story of modern people who live in a rational society, and how they react to a new world enveloped in barbarism and contrasted humanism,” the director said in a statement.The decision to release the film in India came days after the Maharashtra government allowed reopening of theatres and multiplexes outside coronavirus containment zones from November 5. Peninsula, which was a major draw at the Korean box office when the country’s theatres resumed activity after COVID-19-induced lockdown, is set four years after the zombie virus outbreak as depicted in Train to Busan. The film, starring Gang Dong-won and Lee Jung-hyun, follows an ex-soldier who is sent along with his team to retrieve a truck full of money from the wastelands of the Korean peninsula now inhabited by zombies and rogue militia. 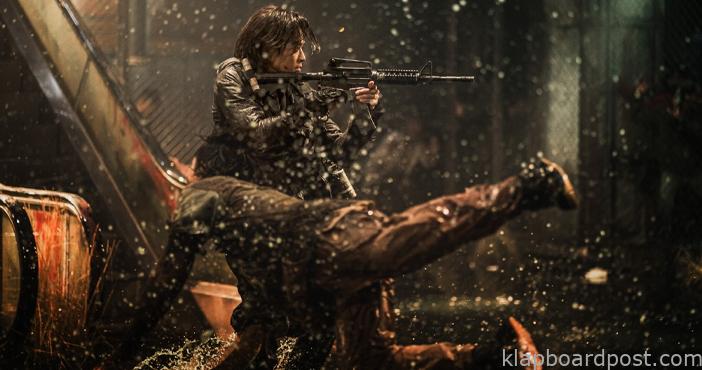 According to Zee Studios CEO Shariq Patel, Korean films have a growing fanbase in India and going by the popularity of its predecessor, Peninsula promises to top that experience. “We are confident that this film will be one of the best theatrical experiences our audiences will have this year,” Patel added. Hyunwoo Thomas Kim, CEO of Kross Pictures, said, “We’re thrilled to distribute a Korean film in India in conjunction with Zee Studios and feel privileged that it’s Yeon Sang-ho’s much loved Peninsula, which is one of the biggest hit movies in Korea this year. We hope it will be a great cinema experience for Indian audiences coming out of the long lockdown.”

Ram’s Red to have a release in multiple languages