South Superstar Rajinikanth recently took a shocking decision to dropped his political plans and announced the same to his fans which has hugely disappointed the people. But, the fans have organized a protest against his decision and urging him to come back to politics. Now, Rajini has released a statement asking his fans to stop pressuring him with protests and not to pain him. 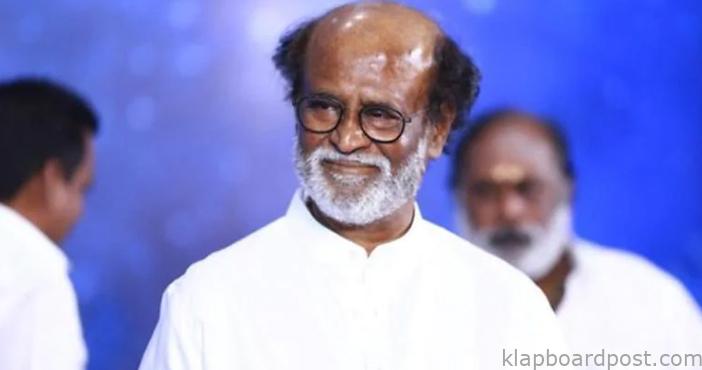 “I have explained the reasons for my inability to join politics in detail. I have already taken my decision. Please don’t pain me again and again by asking me to enter politics again by organizing such protests,” said Rajinikanth. “My hospitalization was a warning given by God that my campaign will impact health amid the pandemic,” added Rajini after getting discharged from the hospital. With this statement, let us hope that the fans will understand the current situation and the health status of Rajinikanth. On the other hand, the actor will soon act in the film Annatthe, directed by Siva. The complete details of the movie will come out soon.

Sania’s digital debut for a cause