Pooja Ramachandran is the latest wild card entrant to enter the television reality show Telugu Bigg Boss 2. We have been shown Pooja Ramachandran entering the house as the housemates are asleep. In one of the scenes, we are shown Kaushal realising someone lying on the sofa with face covered. And that’s how the show ends. So the details will be revealed in today’s show(July 24)  about her interaction with other contestants. 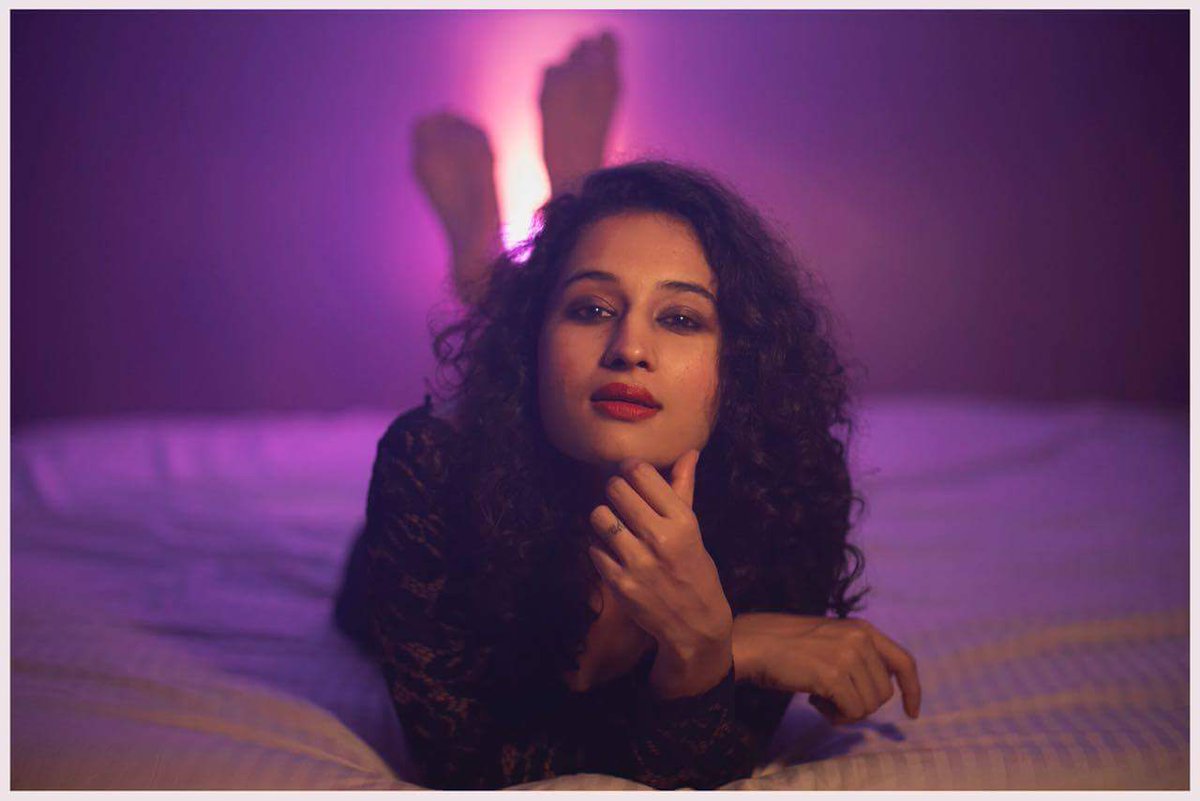 Pooja is an actress who has worked in few Telugu film like wammy Ra Ra and Krishnarjuna Yudham.  Prior to her acting instant, she won the title of Miss Coimbatore in 2004 and came as the first runner-up for Miss Kerala in 2005. She got married to VJ Craig Gallyot, but later they soon parted ways though divorce.

Ramya Krishnan or Nag: Who is better as host?