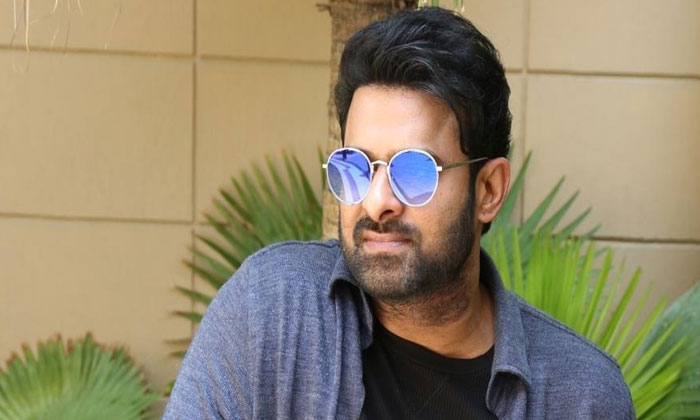 Earlier, we informed that South top producer Allu Aravind is ci-jointly producing the film along with Namit and Madhu. Speaking on this, a source says, “Allu Aravind, Namit Malhotra and Madhu Mantena have collaborated for the first time to make India’s most ambitious project and are producing Ramayana with Nitesh helming it.”

The source further adds, “The makers have given the film a budget of Rs 600 crore which is also the highest ever that has been sanctioned for an Indian film. It will be released across India in Hindi, Tamil and Telugu. So they have already bounced the idea off to Prabhas. The team wants the Baahubali star to come on board as Ravana because they feel he will add more personality to the character. He also has the build of Ravana and with Hrithik and Deepika playing Ram and Sita, it will be perfect casting, too. But the deal has not been locked. They have just initiated talks and Prabhas and his team will decide whether they want to do the film or not. 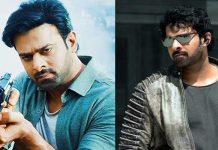