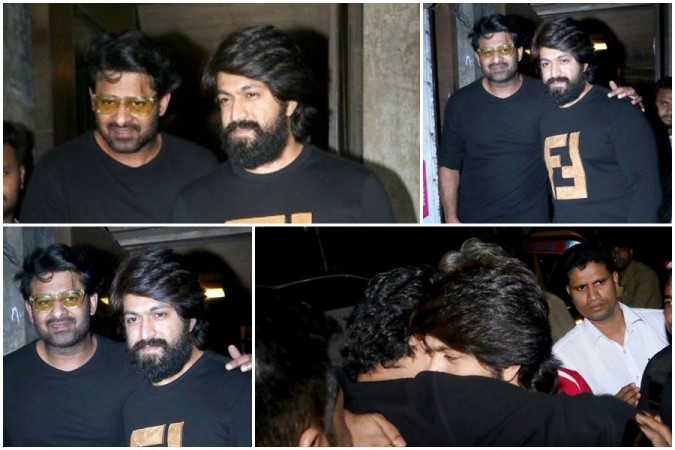 Kannada star Yash was spotted with Rebel Star Prabhas in Mumbai post-dinner at Pali Bhawan. The two were snapped on December 7, but the pictures have surfaced online now. The two stars posed for the shutterbugs and then left the place. It is learnt that the two stars may have met after being come to know about each others presence in the city.

Prabhas has shot for the most popular chat show Koffee With Karan 6. And the pictures have already caught the fancy of netzines and his followers. The fans have already kept a tab on Karan’s show to stay tuned with updates, On the other side, actor Yash is gearing up for the release of KGF, which is all set to release in five languages – Kannada, Tamil, Telugu, Hindi and Malayalam.

KGF is one of the most awaited films and talked about in Kannada industry as this is the highest budget film ever made in Sandalwood.The trailer of the fim has receiebn positvbe reposnse. 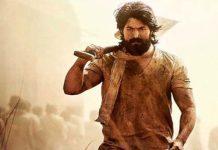 Why did you forget to do this, Bunny?