‘Darling’ of masses Prabahs has made it to  Top 10 list of Sexiest Asian Men of 2019. In fact, Prabahs is the only South actor to feature in the list while Bollywood Greek God Hrithik Roshan ahs topped the list. The online poll was done by British newsweekly, Eastern Eye. 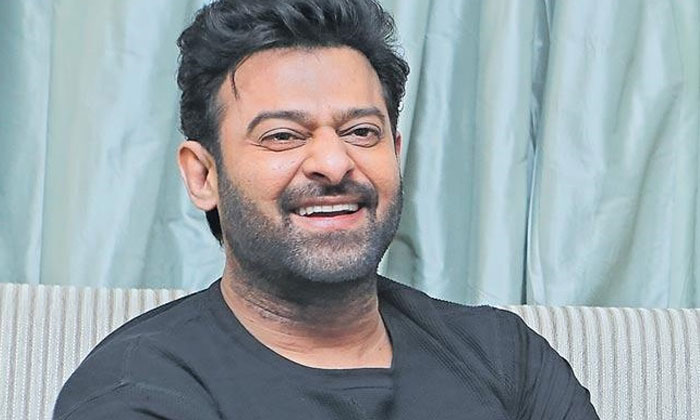 The popularity of Prabhas is no longer restricted as the South Indian actor as his popularity has transcended boundaries post Baahubali. Also, Saaho success in the Hindi belt adds testimony to the universal stardom of this 40-year-old. Prabhas also

Leaving many iconic stars behind, the humble personality became the first South Indian actor to have a statue at the famous Madame Tussauds museum in Bangkok.

At present, Prabhas is busy with his forthcoming film tentatively titled as Jaan. The period-drama is set against the backdrop of Europe with Pooja Hegde playing the leading lady.

Pareeksha Review – Terrific plot let down by a simplistic narrative 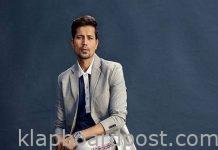 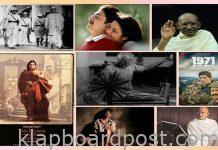 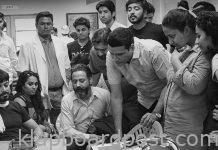 This actor braved a mild heart attack and still shot for his film! 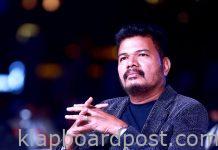 What’s with the sudden dislike for Shankar’s films?

Deepika’s film to kick off in Sri Lanka in Nov 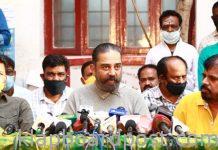 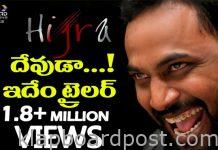 Excited to play an unorthodox role in Dark 7 White, shares... 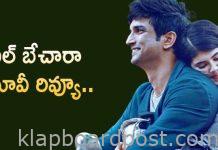 Pareeksha Review – Terrific plot let down by a simplistic narrative 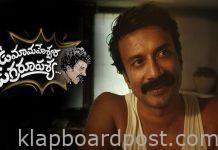 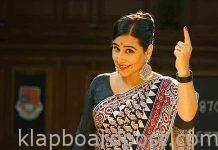 Shakuntala Devi Review – A shallow take on a colourful life... 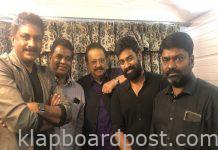 Palasa makers release a catchy, unused number from their film 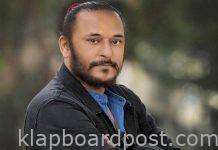 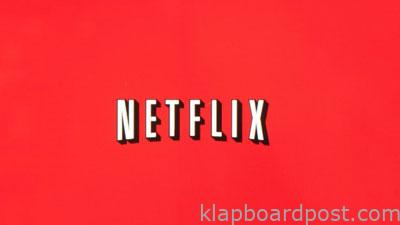 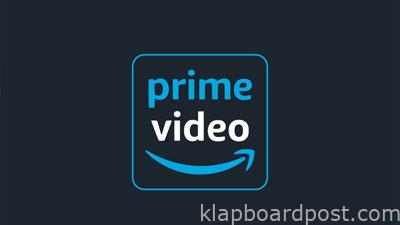 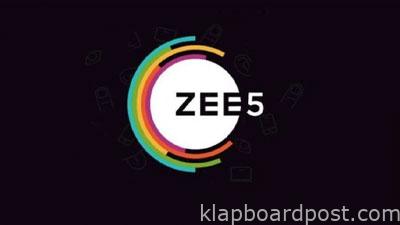 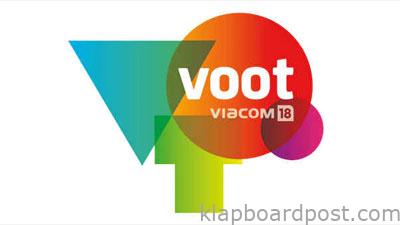 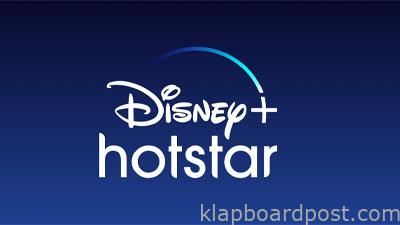 Rakul Preet sold her Hyderabad house for a shocking reason