Here comes the biggest news folks that is sure to send you in a revelry mode. For the first time ever, South biggies will be gracing the most talked about Bollywood chat show Koffee With Karan 6 hosted by Karan Johar. Well, it’s none other than Baahubali trio – Prabhas, Rana Daggubati, and Rajamouli. Given the popularity, the film has earned and the stars that catapulted them to a pan-India recognition Kaan wanted them to have the trio on his ouch. 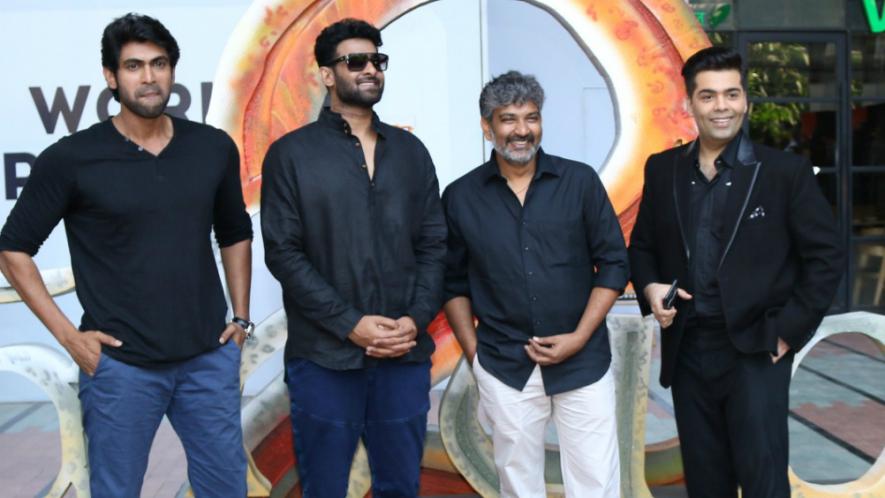 A source had said, “Given that they are the minds behind the biggest Indian film and have gained pan-India popularity, KJo wanted them to feature on the show. Prabhas, who is otherwise media-shy, agreed to make an appearance only as a mark of his respect for Karan. The episode will be shot later this month. Prabhas, Rana and Rajamouli will trace the journey of Baahubali while revealing several interesting nuggets that the audience may not be aware of. It won’t be surprising if Karan also taps into Prabhas’s personal life and his single status. This will be the first time that stars from the Telugu film industry will grace the show.”