Senior actress Bhagyashree who shot to fame with Maine Pyaar Kiya is making a comeback after a long hiatus. She will be seen in Prabhas20 which also stars Pooja Hegde is the lead. She has now shared a picture of herself from Georgia shoot, Sharing the still, she wrote, “Waiting for the lights to shine on me again…. Throwback to Georgia shoot. #throwbackthursday #throwback #georgia #batumi #bts #shooting” (sic) 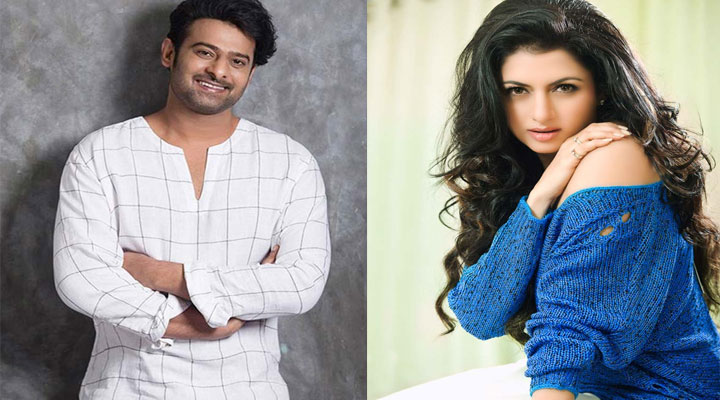 The fans couldn’t stop poring praises appreciating how could she looked. However, there were also some who pass cheesy comments and insinuate others. Akin to this, a troll wrote, “Ab mummy Ka role milega..” (sic) Interestingly, the actress shut the troll down with a savage reply stating, “obviously!!” Well, her epic reply won the Internet but left many out there curious as she has dropped hint stating that she would be seen in a mother’s role in Prabhas 20. Well, we have to see whether Bhagyashree will be in mother’s role to Prabhas or Pooja. 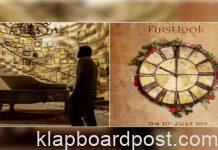 Shruti having a gala time in Budapest