After Saaho, Prabhas is gearing up for his 20the film with Pooja Hegde, and the camera will be wielded by KK Radha Krishna. Well, the latest tidbit we have brought for you folks is that the film’s title is inspired by French word – Amour means love. The shoot is underway in exotic locales of Italy and it comes as a surprise if the makers have finalse amour as the title. 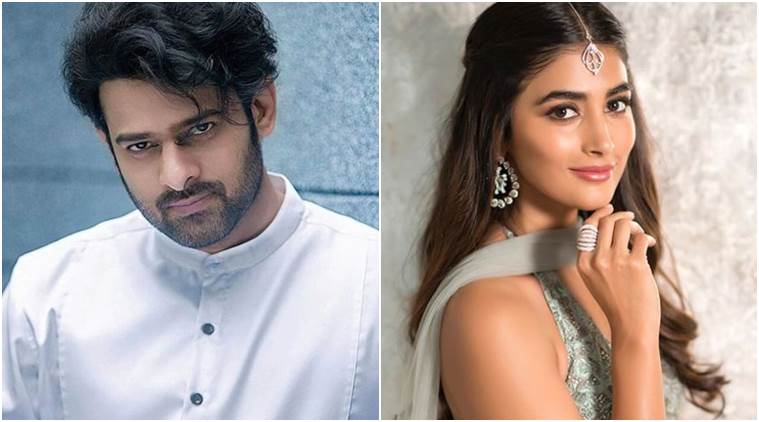 Earlier, Rajamouli has launched the customary muhurat of Prabhas and Pooja Hegde’s film. The pictures of them are now surfaced online making the fans go ecstatic. Prabhas had written, “Hey guys, I am very excited to share with you the launch of my next trilingual film, directed by KK Radha Krishna and produced by Gopi Krishna movies in association with UV creations. The shoot for the same with Pooja Hegde will begin very soon.”

Touted to be a love story with period touch. It is bankrolled by  Gopi Krishna Movies and UV creations and will be released in Telugu, Tamil and Hindi. Have a look at the tweets that are viral.