Home English Will wink girl use this golden chance?

Priya Prakash Varrier stole the hearts of the entire nation with just one wink act. Soon, she became a sensation with millions of followers across the world. Finally, her maiden film Oru Aadar Love had hit the screens earlier this year but remained as a colossal disaster at the box office. 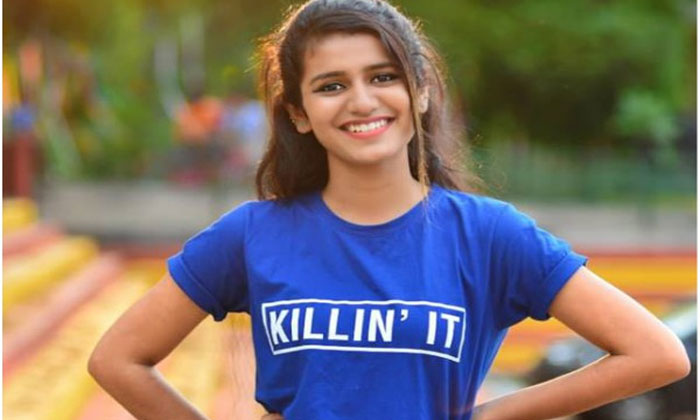 Since that failure, she didn’t bag any big offers from any industry. Finally, she got from the Telugu film industry. Priya has been roped in as the second female lead in the upcoming film of hero Nithiin. Directed by Chandrashekhar Yeleti, this movie features Rakul Preet Singh as the main female lead.

It is a big opportunity for Priya to score brownie points in Telugu. As we all know, if a new heroine scores one big hit, she will be soon paired up with star heroes and eventually, she gets a chance of becoming a star actress. Thus, this movie will be the game changer or game ender for Priya. 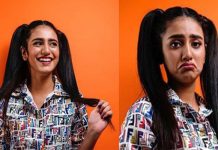 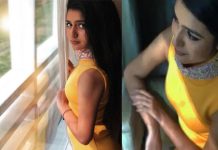 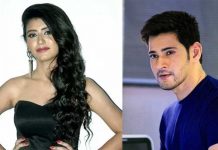 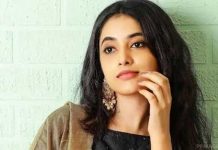 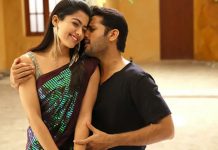 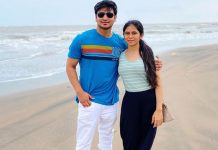