With the national wide outcry Kovee the gruesome murder of Hyderabad Veterarian Priyanka Reddy, K. Chandrashekhar directed officials to ensure that the accused in woman veterinarian’s gang-rape and murder are tried in a fast track court and the culprits get stringent punishment.

He noted that in the case relating to rape and murder of a minor girl in Warangal, setting up of the fast track court ensured the verdict in 56 days, and in in the young veterinarian’s case too, the verdict should come quickly.The Chief Minister announced that the government would extend all the necessary help and support to members of the victim’s family. 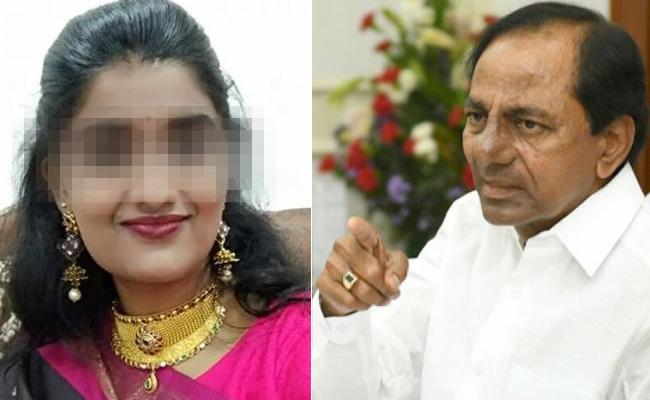 According to Chief Minister’s Office, he was upset that the perpetrators of such heinous crimes are living amidst us. He termed the incident gruesome and inhuman.

Police on November 29 arrested four truck drivers and cleaners for the gruesome crime, which sent shock waves across the country and evoked huge public outrage.Protests were held in several parts of the country to demand death penalty to the accused. 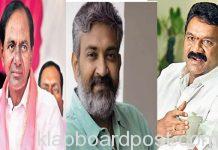 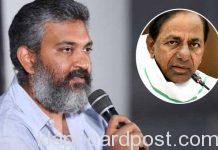 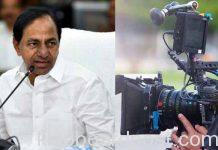 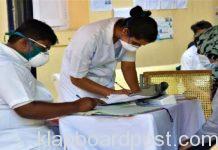 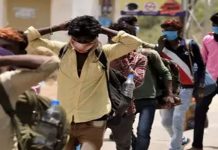 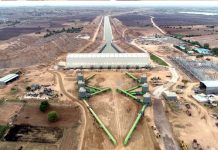