Telangana chief minister K. Chandrasekhar Rao had approached noted Tollywood producer Suresh Babu with a proposal. However, Suresh Babu has refused KCR’s offer and didn’t budge in his move. Apparently, KCR met Suresh Babu offering him and elsewhere by turning Ramanaidu studios into a commercial complex, which was refused by the producer. 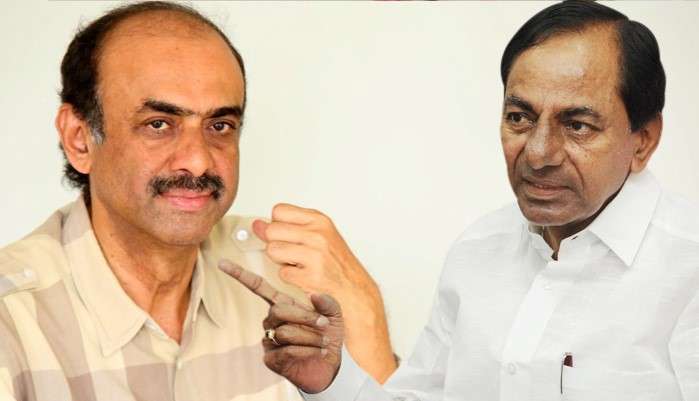 Sursh Babu said, “We rejected CM KCR’s offer. Ramanaidu Studios is my father’s dream and pride and it’s a big landmark. It’s not easy to build a studio, but my father was very passionate about films, and struggled to build it up there.”

“This studio is my father’s dream and we want it to be like that as long as possible,” he adds.