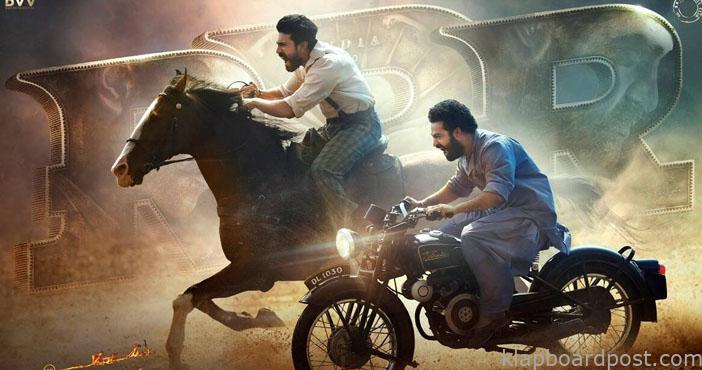 Rajamouli started to shoot RRR a few months back after a long gap post the lockdown. The film is getting delayed and this is not going well with the fans as well. But it looks like the makers have decided to end the suspense as of now. Things are now official that the magnum opus will not be out on the 13th of October this year. This is known news as the film has more than 40 days to be shot. Now the update in the film circles is that Rajamouli is planning to announce a new release date in the month of July. There is so much pressure on Rajamouli to wrap up the film and announce a release date as the film will be out all over the country in multiple languages. So, which date will he choose for this special occasion needs to be seen?

Payal Rajput’s cop drama to be out in January