Anand Deverakonda To Debut With Shivatmika 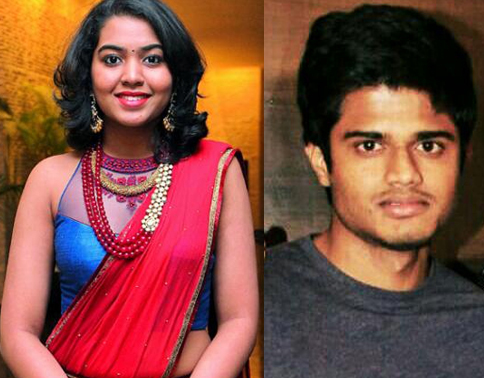 The film is directed by debutant K.V. R. Mahendra and jointly produced by Madhura Sridhar and Yash Rangineni. It is also said that noted Producer Suresh Babu might also give join as he liked the subject the film. “He earlier made a short film named Nisheedhi and then came up with this story which is completely in the Telangana dialect. They needed two newcomers, and decided to launch the two youngsters with this film,” said a source.