Rajinikanth and his son-in-law Dhanush, along with their families are holidaying in the US. The duo’s picture is breaking the internet with exuding relationship goals. The Maari 2 actor shared the picture on his Twitter handle with a caption, Happy holidays 🎉🎉🎉🎉 🌟 🌟 🌟 🎅 🎅 🎅 #familytime”. The picture shows the 2.0 actor and Dhanush in a relaxed mode twinning in Christmas sweaters.

Rajinikanth And Dhanush Holidaying in US 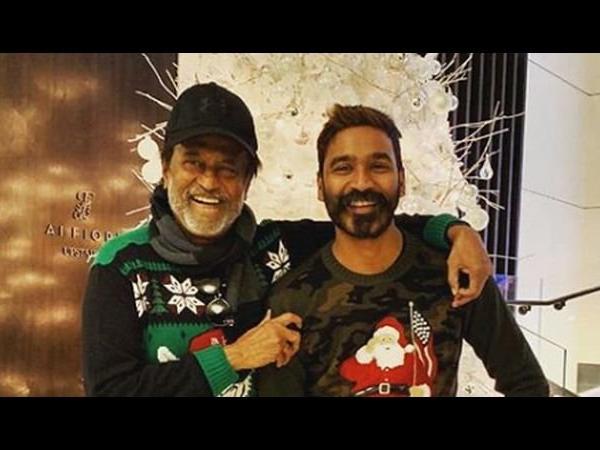 Work wise, Rajinikanth will be seen in Petta, 2019 Pongal released starring Trisha Krishnan and Simran. The film is helmed by Karthik Subbaraj. Meanwhile, Rajinikanth and AR Murugadoss are teaming up and speculation are already abuzz what genre it could be. Going by Murugadoss’ track, in particular his last outing Sarkar, news is rife that it would be be another political venture and this has piqued audience interest. However, the filmmaker has ruled out stating , “My next film with Rajini sir will not be a political film. But it will be a mass entertainer… satisfying all types of audiences. I have been his fan for a very long time and it will be my dream project.”

On the other side, Dhanush will be seen in Enai Noki Paayum Thota, an action thriller film. 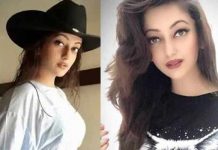