Karan Johar’s Koffee With Karan latest episode graced by Baahibalu trio – Prabhas, Rana Daggubati and Rajamouli was one helluva episode filled with loads of laughter and many unknown trivia moments. In one such instance, when Karan asked Rana is he’s dating Trisha Krishnan, the Bhallaladeva admitted stating he once dated her but things didn’t materialise. This has caught many and actress Trisha also by surprise as the duo never admitted about their relationship. 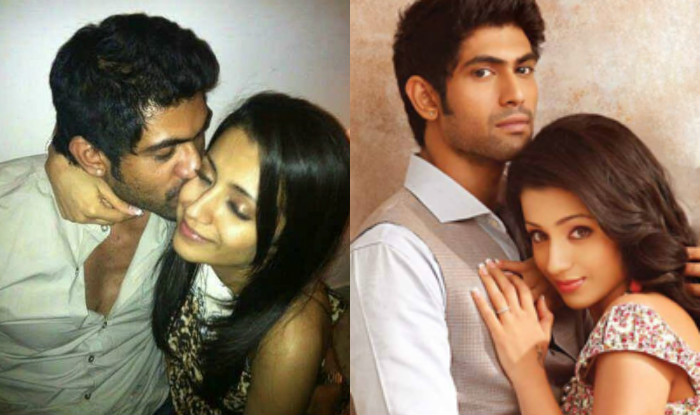 “Trisha did not expect that he (Rana) would admit about their relationship, so naturally she is very surprised and shocked! People have been constantly calling and telling her that Rana acknowledged their relationship. However, Trisha is a strong woman, and  this news will not affect her,” says a source. 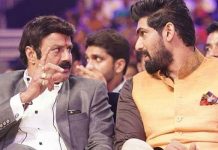 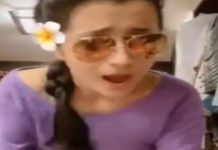