Megastar Chiranjeevi has recently wrapped up the shoot of his upcoming film Syeraa Narasimha Reddy. Currently, he is dubbing for the film and on the same side, he is also prepping up for his next movie which will be directed by Koratala Siva. The shoot of this film will commence in August. 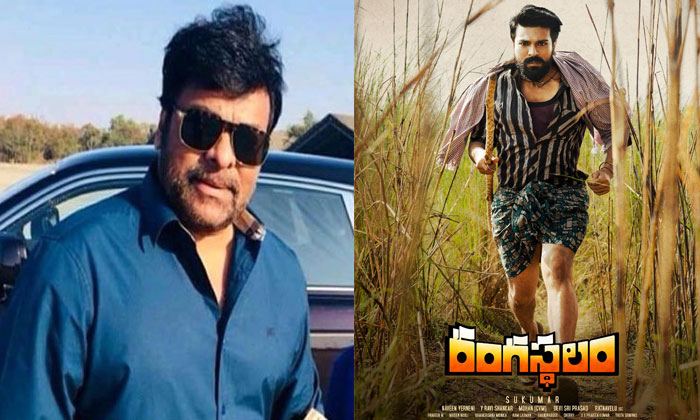 According to the latest buzz, some parts of this shoot will happen in the sets of Rangasthalam. Apparently, Koratala wanted to shoot some village sequences in the movie and he found Rangasthalam sets as the perfect choice for it. Thus, immediately he gave a green signal for it.

This movie will be high on social message, just like the earlier movies of Koratala. Chiru will be seen in a dual role in this movie. It will be produced jointly by Ram Charan and Matinee Entertainments.