Rashmika Mandanna has called off her engagement with Kannada actor Rakshit Shetty. Earlier, there were reports that Geetha Govindam actress has broken her engagement , but the two actors refuted them as baseless rumours. Bu the news surfacing up again confirms that the two actors have parted over “compatible issues”. 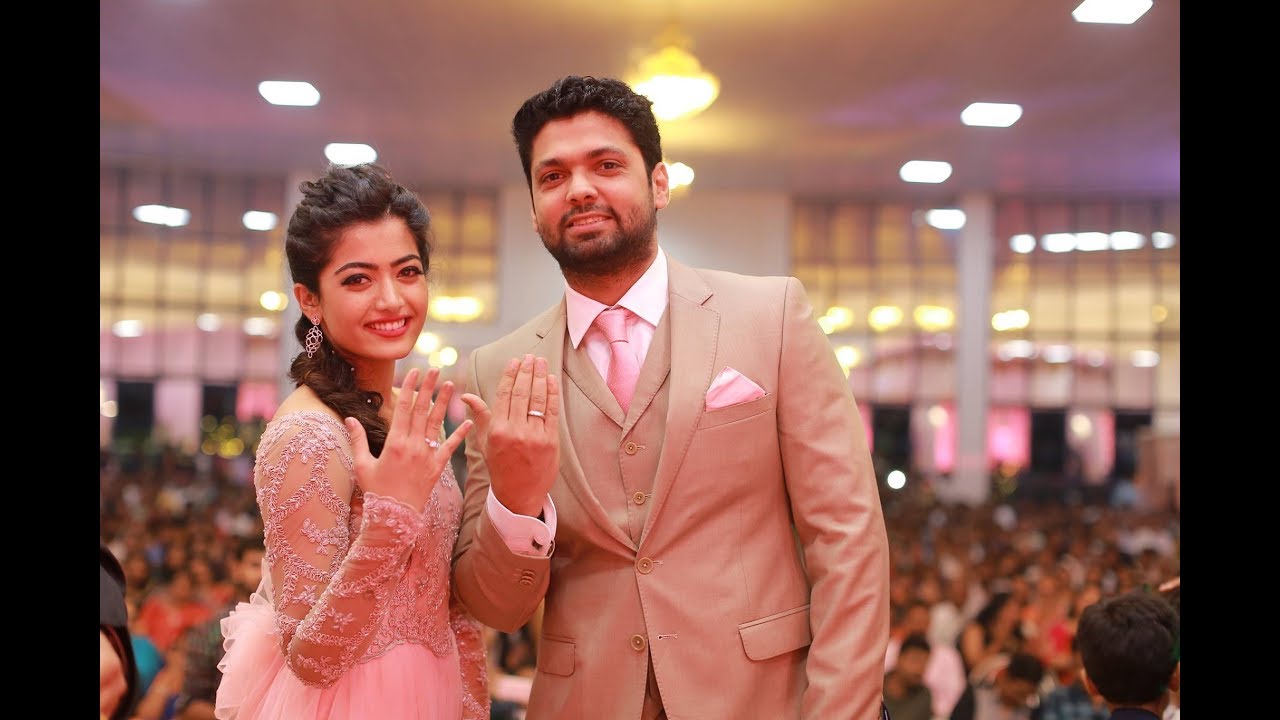 “Rashmika made the decision after consulting with her parents, family elders and friends. It was a tough decision to make, but she is showing a lot of character in overcoming this personal and emotional setback,” says a source. The first sign that was observed about their spiltville was Rakshit announcing his quit from social media handles. “I am taking a leave from all social media. Thank you everyone for the immense love you guys have showered on me. I Love you all,”  his Instagram message read.

“It is a difficult decision for both the actors, but they should take the tough call keeping their careers in mind. At this stage, both the families have advised them to focus on their work,” a source added.

The source adds that Rashmika is getting a slew of film offers so she wants to establish her position in Telugu and Kannada industry. “She has been receiving some exciting offers in Telugu and Kannada, and wants to cement her place in both the industries,” added the source. The two actors haven’t issued official statement to set thing clear but fans of the tw are hoping t see the couple back together.

Rashmika and Rakshit had worked together in Kannada hit Kirik Party. Later, they got engaged in July 3, 2017 and were supposed to work next year. Notably, Rahsmika was viciously trolled for kissing her co-actor Vijay Deverakonda on screen and fans of Rakshit were hurt.

On the work front, Rashmika will be seen in Dear Comrade and DevaDas. She is one of the sought-after actress in Tollywood after delivering two back-to-back hits. 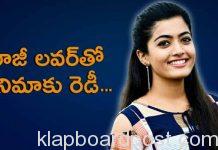 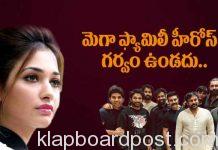