Sanju, the biopic on Sanjay Dutt, has given a new lease of life to Ranbir Kapoor who tasted success after a series of flops. While the film has received fantastic reception by critics and audience and is inching towards the mark of Rs 300 crore. However, trouble looms large on the film as Rashtriya Swayamsevak Sangh (RSS) mouthpiece Panchjanya has slammed the film question the filmmaker need of making the film on trained characters. 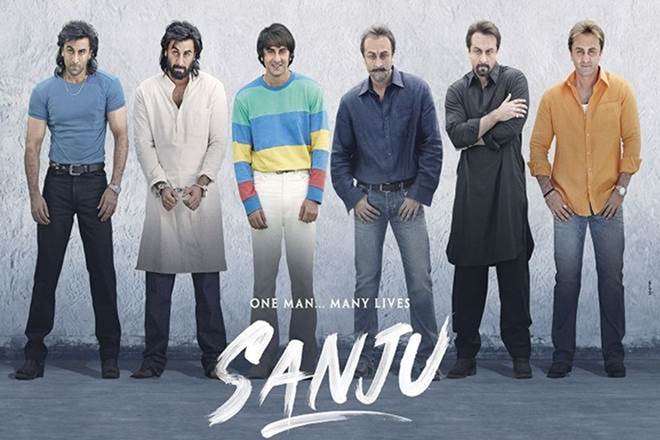 RSS’s mouthpiece poses three questions to the makers, one is what is the need to show a man as an idol. And if the makers are boasting about box-office collections, then the papers read, “high moral ground seems to be licking the dust.” Secondly, is PR work is to give a clean image to Sanjay Dutt and the bigger question is – what is the need of depiction Mumbai blasts and mafia culture in the cinema field.