Chiranjeevi’s son-in-law Kalyaan Dhev’s debut film Vijetha and RX 100 got released on the same day. Vijetha makers left nos tone unturned to give it maximum promotions. From Megastar gracing the audio launch and praising the makers for coming with an emotional plot to Ram Charan promoting on social media was done., But despite backing by the Mega family, Kalyaan Dhev’ film opened to response. In contrast, RX 100 wihc has new faces including debut director Ajay Bhupathi, he film is roaring at the box-office and is running with packed houses. 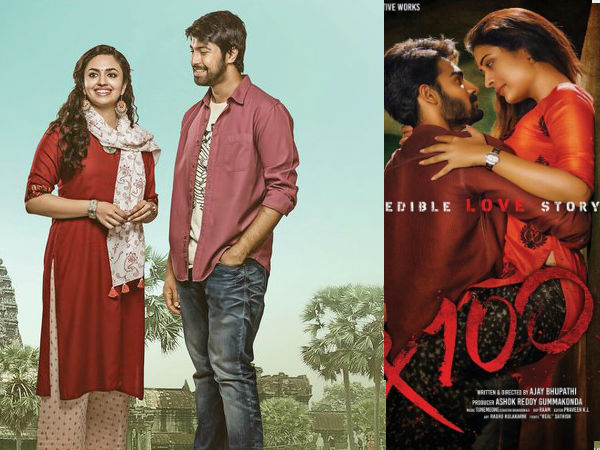 RX 100 has Payal and Karthikeya in the lead roles. A trade analyst says that though it had new faces, the director laced it up with bold scenes which had set tounges wagging among the youth, adding meandering twists that piqued the audience interest.