Scared Games, India’s first web-series has been most talked about for its rugged portrayal and edgy look. Directed by Anurag Kashyap and Vikramaditya Motwane, the web-series has garnered a tremendous response and has hit the right chord.

Actress Kubbra Sait’s role who plays Kukoo is poignant and also the most memorable characters who exudes the lives of transgenders. Yes, you read that right!. Kubbra Sait depicts the role of a transgender bar dancer. However,  Kubbra had to the portal the toughest scene where her frontal nudity is filmed as she cried on the floor. She shot for seven times to get the perfect shot.

Anurag Made Me Shoot For That Scenes 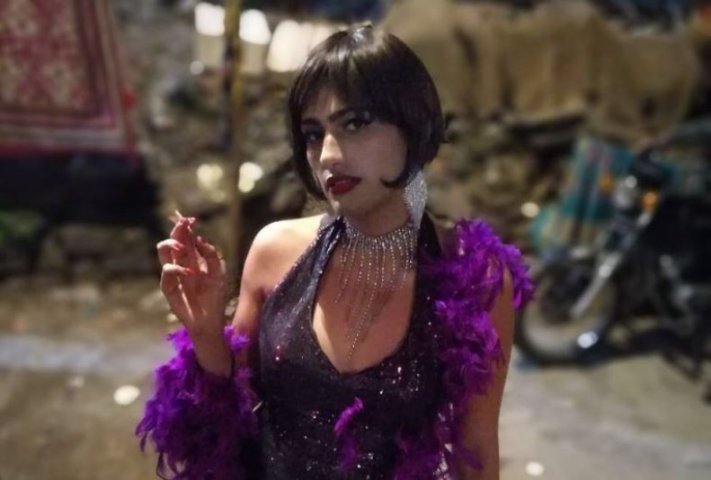 Explaining about the scenes, Kubbra says, “He made me do the scene 7 times- every time after the scene, he’d come to me and say I am making you do this so many times, sorry haan. Just one more time, ek aur baar, one more and I am going again, don’t hate me, I know you hate me, don’t hate me,” she told Times Now.

“I would literally fall on the floor crying every time. He made me cry real-time 7 times. And when we finished the scene, I was still crying on the floor and he hugged me and said I love you so much and thank you for giving me this scene. I walked out of the room and everyone clapped, I didn’t know it was so beautifully done,” she adds.