It is known that Sai Dharam Tej and Director Maruthi are going to work for a project under the Geetha Arts and UV creations. Maruthi and Geetha Art – UV Creations combination has given Bhale Bhale Magadivoy which went on to become a super hit at the box office and was the highest grosser in Natural Star Nani’s Career. 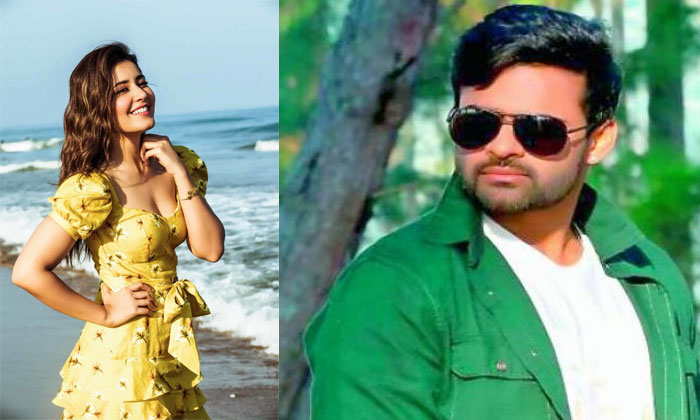 Now, makers have finalized Rashi Khanna for this project. “Sai Dharam Tej – Raashi Khanna” is also a super hit combination. ‘Supreme’ is one of the superhits in SDT and Rashi’s careers.

Rukshar Dhillan’s name was initially considered for this project. However, makers have chosen Rashi over Rukshar for obvious reasons. Rukhar Dhillan didn’t register a proper box-office hit till now and Rashi-SDT pair is already a proven formula. So, these hit combinations are coming together for a crazy project. Makers are planning to invest a high budget for this film and also roped in highly talented actors like Sathya Raj for this project.

However, neither SDT nor Rashi Kanna, both are struggling in their respective careers. They failed measurably establishing themselves as bankable actors. Now, these two are pairing up for this project. Let’s wait and see if they can repeat that magic one more time on screen or not. The Pooja Ceremony of this film will be held in next week and the regular shoot will commence after that. All official details will be announced very soon. 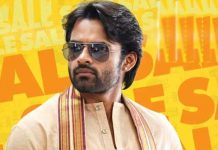 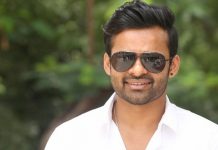 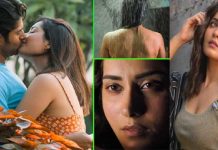 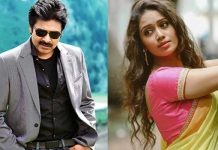 Shruti Haasan On A Lunch Date With Boyfriend Michael Corsale