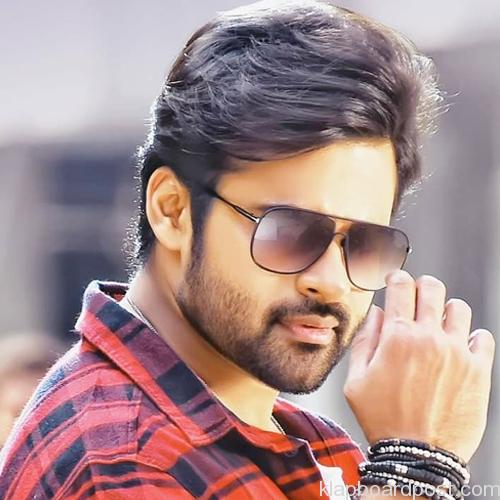 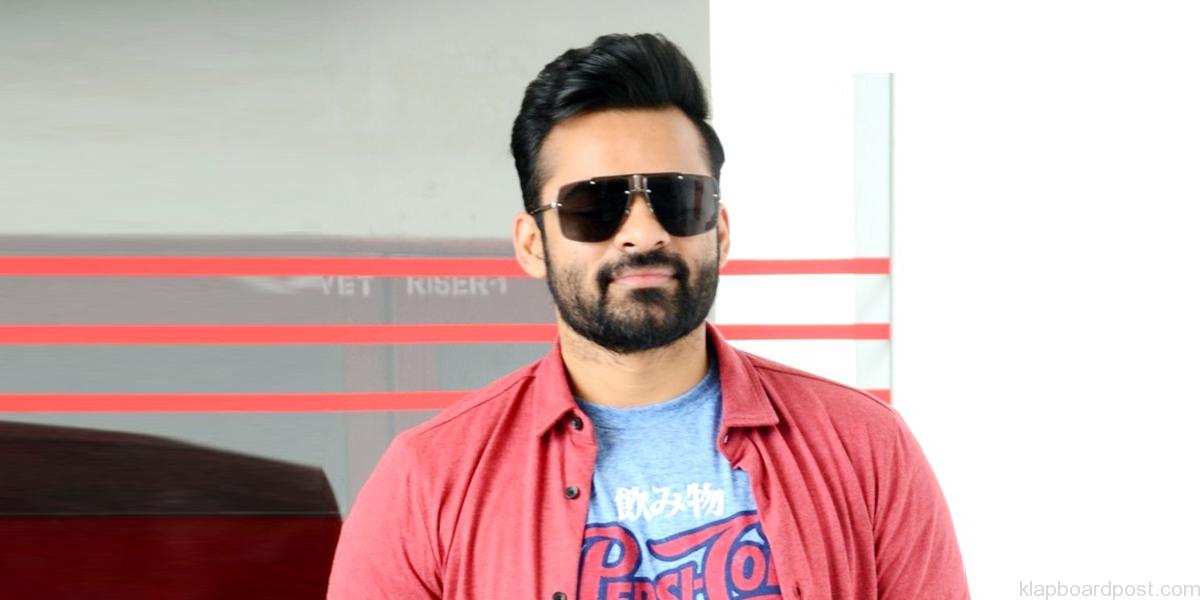 Sai Dharam Tej is an Indian actor who predominantly works in Telugu film industry. He forays from the family of Chiranjeevi. His debut movie was ‘Rey’ but ‘Pilla Nuvvu Leni Jeevitham’ was released before. Rey was released after his second hit movie “Subramanyam For Sale”.  He is one of the talented upcoming heroes who was praised by critics for his performance in the movies.

Sai Dharam Tej is a Telugu film actor who made his debut with the film Pilla Nuvvu Leni Jeevitam though the first film he actually acted was YVS Chowdary’s Rey. Dharam is the son of Chiranjeevi’s sister, Vijaya Durga. He is nephew to Tollywood actors Nagendra Babu and Pawan Kalyan. His cousins Ram Charan, Allu Arjun, Varun Tej and Niharika Konidela are also actors in Tollywood. His recent movie Subramanyam For Sale is huge hit and got good recognition in the industry and Critics Writers praised his acting skills in the movie