Salman Khan and Disha Patani next film, Bharat rolls this Sunday. Priyanka Chopra, plays female lead, will join shoot in next month. Sets have been put up at Filmistan Studios look a like  a circus tent. Later, shoot will shift to Malta and Abu Dhabi. 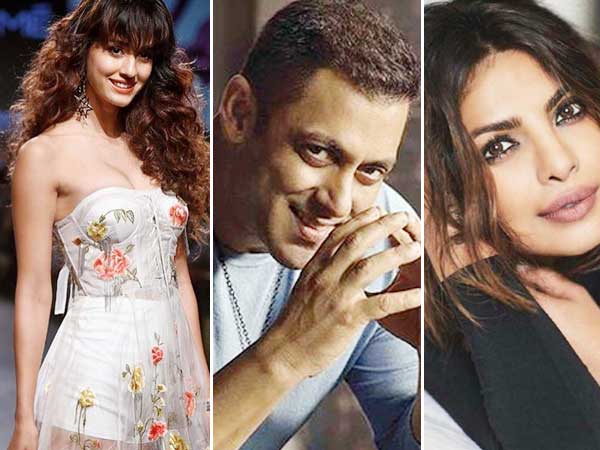 Salman will play a stunt motorcyclist while Disha Patani will be a trapeze artiste. Director Ali Abbas Zafar said, “Idea is to create an Indian-Russian circus like Raj Kapoor’s Mera Naam Joker. Performers from all over the world are flying down for the circus tricks which will be a mix of trapeze hoops and rope stunts. This is Salman and Disha’s introduction. He plays a daredevil stunt motorcyclist in the circus while she is a trapeze artiste.”

Bollywood villain in Prabhas’s next!