Home English Latest Salman shows his friendship- Gives special dates to SRK
Facebook
Twitter
WhatsApp
Pinterest
Linkedin
Telegram
Shahrukh Khan is going through a lot in the last three years as he has not signed a film to date. Many thought he will announce a film on his birthday but he did not do it disappointing the fans. 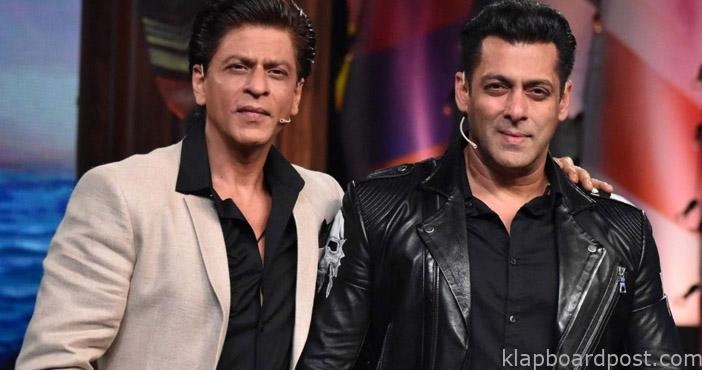 He ended all the fuss and started a film called Pathan that is being produced by Yash Raj Films. Not many know that none other than Salman, who is the best friend of Shahrukh Khan will be doing a cameo in this film. The news is that Salman Khan has signed for a crucial role in Pathan. He will have an extended special appearance in this grand action flick and has also given special dates just for SRK, who is his close friend. The superstar is expected to shoot for around 12 days.
CLICK HERE!! For the aha Latest Updates

Deepikas Gift For Her Most Important Person