Samantha Akkineni is gearing up for her next big release, Oh!Baby on July 5th. Helmed by Nandini Reddy, Sam has teamed up for the first time with Naga Shaurya.  Sam has now made a shocking statement stating that she inst getting more film after her marriage to Naga Chaitanya. 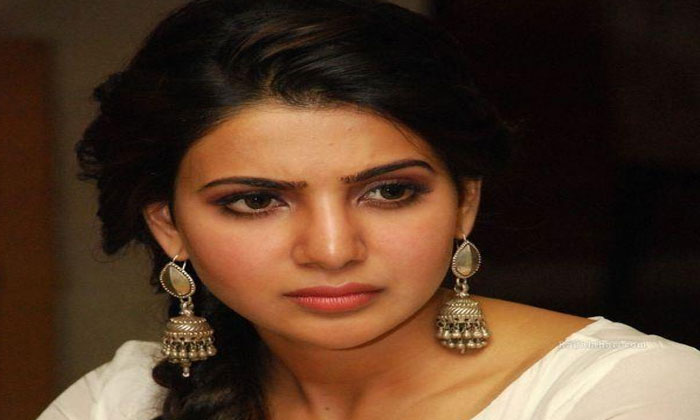 In an interaction with Bollywood film critic Rajeev Masand, Sam said in jest,  “I am not getting as many films as I did before marriage. But I don’t think it’s because I am married, but I think filmmakers are confused about what to do with me now”. Well, it’s true that the offers turn less for heroines post marriage. That said, Kareena Kapoor, Aishwarya Rai are still getting good scripts and filmmakers now have become more open in comparison to yesteryears.

Suresh Babu who is co-producing Oh!Baby along with Sunitha Tati under the banners Suresh Productions and Guru Films recently tweeted about how special the film is.  “#OhBaby is a very special film and I really wish every women out there comes to the theatres to watch it. Its so much more than a comedy film. Its a film you can watch it with your entire family – @Samanthaprabhu2.”

Vijay Deverakonda Keen To Cast Janhvi Kapoor For His Next