Southern diva Samantha is the most sought-after success and has defined rules as she scored three-hattrick films post her marriage. She entered wedlock in 2017 marrying Naga Chaitanya and many thought that she would stop acting and would take a backseat. 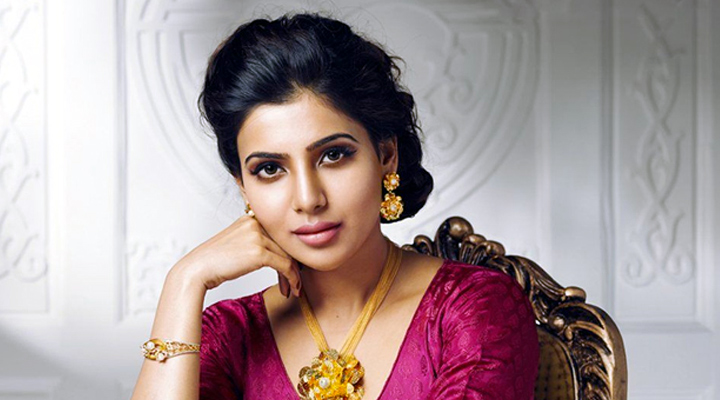 Of late, the rumours about her quitting the movie are on rife. It is being speculated that Samantha would stop acting coming 2019. It may be recalled that in an interview earlier, she said, “When I have a child, that child is going to be my universe. I had the greatest respect for working mothers. My childhood was not very rosy. For all adults, who haven’t had a very rosy childhood, the first thing they will tell you is that they want to give their child everything that they did not have. That’s something that has stuck with me. So I think the first few years after I have a child, I would not be anywhere. That child will be everything for me.”

She has completed filming Seema Raja, Super Deluxe and bilingual film  U-Turn. Later, she will be joining on the sets of Shiva Nirvana’s untitled flick starring her hubby Chay.  It is learnt that this could be her last film, as she hasn’t signed any other films. However, we have to wait for the official announcement from Sam.

Guru to release on March 31st