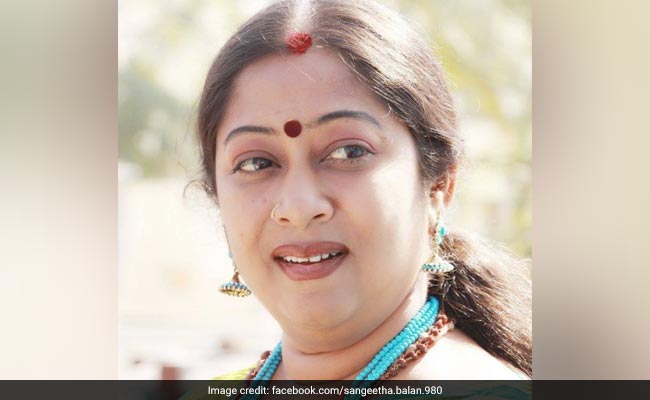 Several women from different states were rescued from a resort in Chennai and sent to a rehabilitation centre, police said.

Sangeetha made her debut in the Tamil film industry with Karuppu Roja in 1996. She is popular for her roles in shows such as, Vani Rani, Chellamay Aval, and Valli.

Arjun Rampal, Mehr Call It Quits After 20-Years Of Marriage