Actor Vijay Sethupathi is all set to play an intriguing role in his upcoming movie, ‘Tughlaq Durbar,’ which is being directed by Delhiprasad Deenadayalan. The first look poster of Tughlaq Durbar has already received a thumping response from the audience. Today, the makers have released the film’s teaser, and the 1 minute 13 seconds video showcased Vijay Sethupathi in an interesting avatar. It seems like Vijay Sethupathi is playing a dual shaded role in the film, and the teaser sure has increased the expectations on the movie. 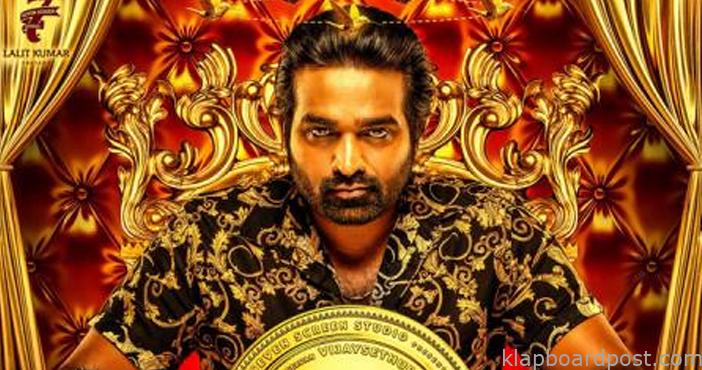 Touted to be a commercial entertainer, Radhakrishnan Parthiban plays the antagonist, whereas Raashi Khanna is romancing Vijay Sethupathi in the flick. Parthiban, Manjima Mohan, Samyuktha, Karunakaran are playing crucial roles in the film. The movie is Govind Vasantha’s musical. On the other hand, Vijay Setupathi is currently awaiting the release of his new movie, Master. Lokesh Kanagaraj is the director of the movie. Vijay plays the lead. The film releases on the 13th of this month.