Home English Sharwa’s next to get delayed 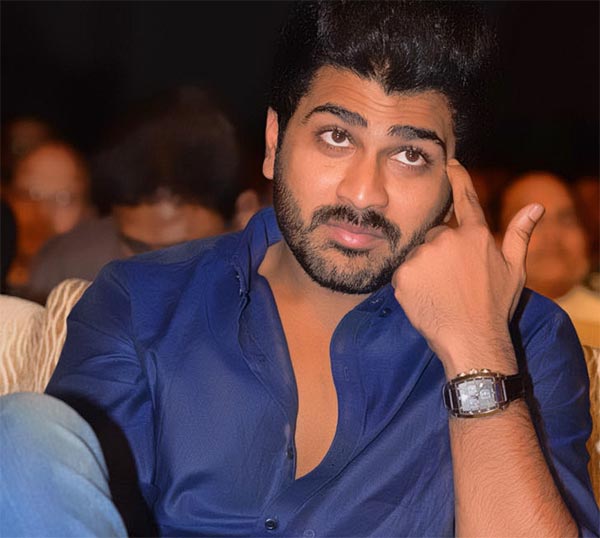 Meanwhile,  Virata Parvan director Sudheer Varma took up a Tamil remake for Nithiin. The film is likely to begin work from February or March. So, there is much delay in Sharwa’s project with Varma.

Moreover, like Padi Padi Leche Manasu, this film too has problems with reshoot.  But, why pray is Sharwa delaying his films particularly when young guns like Vijay Devarakonda are vrooming on the fast lane of film career?