For the first time, in television reality show of Bigg Boss2 Telugu in season 2, former contestants are being brought back through wildcard entry. This was announced by the channel itself in a video, which stated, “This time it’s your choice to bring your favourite evicted contestant Back to the Bigg Boss House #YedhainaJaragachu #BiggBossTelugu2 Today at 9:30 PM on @StarMaa.” 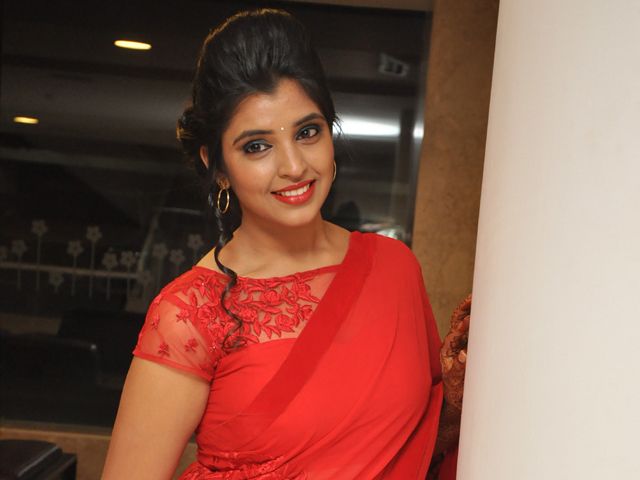 The show host Nani is also heard saying, “All these weeks, you voted to save your favourite contestants. But this week, you will vote to bring back an ex-contestant, who is out of the house. You can bring back one among Sanjana, Nutan Naidu, Kiriti Damaraju, Shyamala, Bhanu Sree and Tejaswi Madiwada. Choice is yours.” And the popular choices among the ex-contestants are Shyamala and Tejaswi, while the former topped the list. The poll was done by a website in which Keeriti stood at the bottom.

However, no confirmation is made, we have to see who is the lucky contestant who get a chance for re-entry.