Home English Kajal Aggarwal is anything but Sita in behaviour

Bellamkonda Srinivas’ latest flick is Sita. The talk is that the film is coming out very well. The film is said to revolve around three characters and the actors are etching their roles with perfection. Sources say the story has been outsourced and Teja is fine-chiselling it. 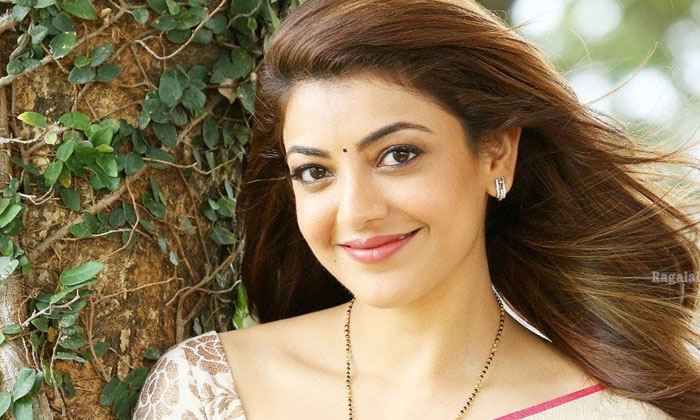 The female lead in the film is named Sitha, but anything but Sitha in her behaviour. She is has a devil-may-care attitude, but the hero is a simple ton. Sonu Sood will play the baddie.

The unit sources say that he will win full marks like Gopichand did it Nijam. This will be his comeback film in Telugu. But, one major concern is will Sita’s character invite trouble because it could affect religious sentiments? 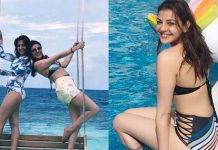 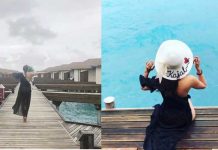 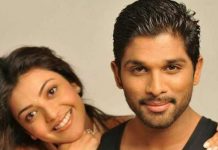 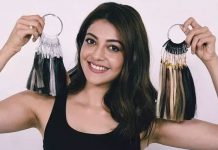 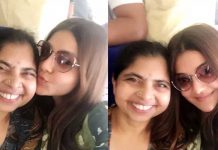 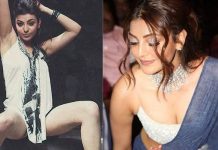 ‘Jigelu Rani’ choreographer to be jailed

This hero demands bound scripts only