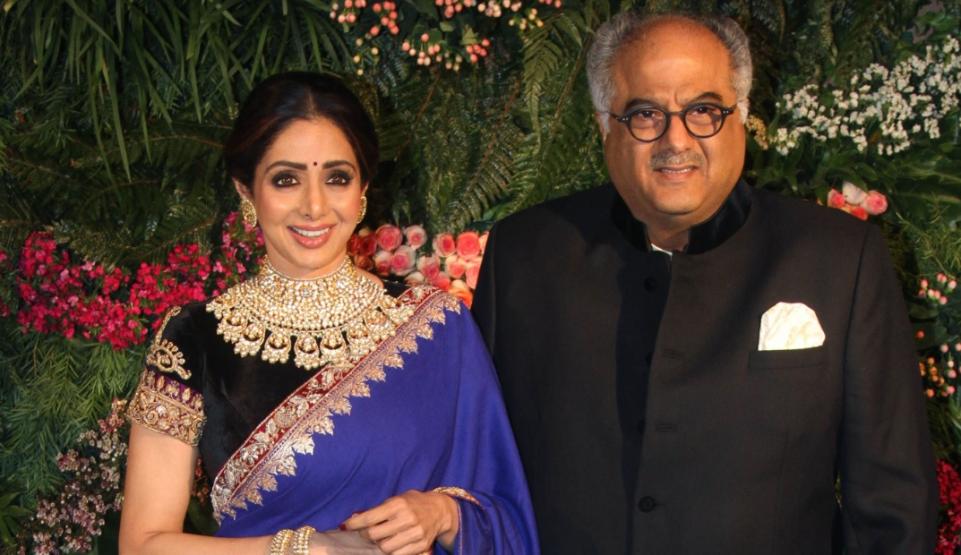 The untimely demise of Sridevi has not only shocked the entire nation but now many eyebrows are being raised on her mysterious death. In connection to her death, her husband Boney Kapoor has been questioned on Monday by the Dubai police. He was called in to the Bur Dubai police station for investigation. After questioning, he was later allowed to go back to his hotel room.

The Dubai police have transferred the ace to Public Prosecution who are conducting routine questioning. The actress died on late Saturday night and was found motionless in the bathtub by Boney. 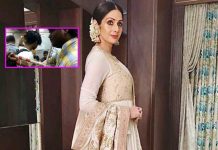 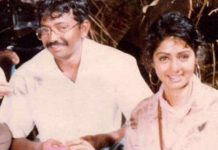 I Feel Like Killing Myself: RGV On Sridevi’s Death 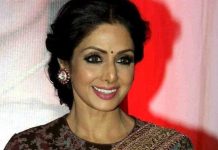 Sridevi Treated Us Like Her Family: Make Up Artiste

Ram Charan to be a dad soon!