Bollywood Baadshah is busy with his project Zero. While, Zero and Kannada actor Yash’s film KGF is locking horns on December 21, SRK has wished the actor the best and is boweled over by the trailer. The actor said, . “I have heard from people saying good things about the film and the team has worked three years on the project. I wish them all the best.” 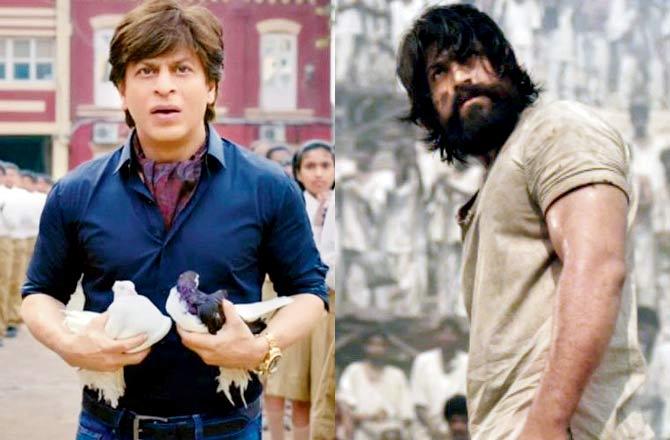 The film KGF is based on Kolar Gold Fields in Karnataka which showcases Yash wanting to conquer the continents and gold mines. The film all set for release in five languages stars Srinidhi Shetty, Ramya Krishna, Ananth Nag, John Kokken, Achyuth Rao. The film is made in two parts will release first part on December 21 titled KGF Chapter 1.