With no response coming to the letter sent by Subramanian Swamy to PM Modi, Swamy has revealed his future steps. The BJP  leader took to Twitter and said that if PM Modi will not give a reply to his letter then he will have to move court. Swamy wrote, “If I do not get response from the PM on the need to re-review the review of Dr. Sudhir Gupta Special Committee findings on Sushant Singh Rajput’s autopsy, I have a right to file a PIL. Under Articles 19 and 21 I have the right to know how SSR’s life was deprived and for speedy justice. 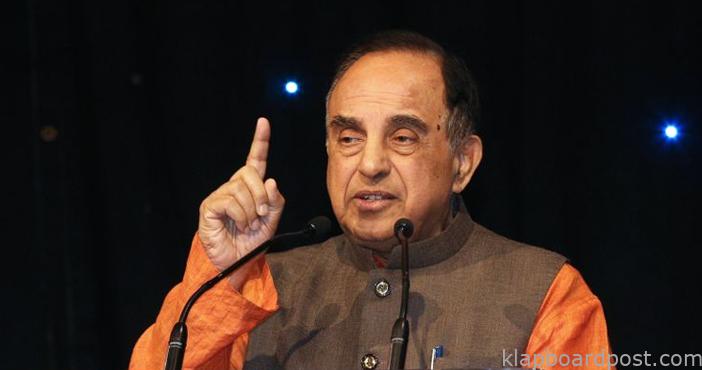 ” Subramanian Swamy recently wrote a letter to PM Modi after his meeting with AIIMS panel head Dr. Sudhir Gupta. Swamy in his letter to PM Modi pointed out seven shortcomings in the autopsy of Sushant Singh Rajput and appealed to review the AIIMS report and redo the forensic examination. Interestingly, this was the same thing Sushant’s family was demanding i.e. reconstitution of new AIIMS panel and redo the forensic in Sushant’s case. Dr. Sudhir Gupta had shared the non-classified files of the autopsy of Sushant Singh Rajput and then Swamy had indicated seven faults of the late actor’s medical report. 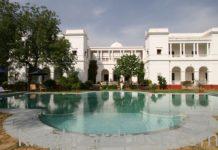 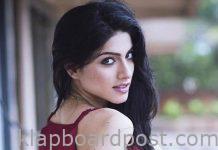 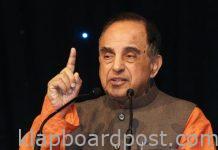