It is common to witness some people losing their names in the voters’ list during the election. We also often witness some of the celebrities’ names being included in the list of constituencies that they don’t belong to. Something similar happened in the city of Rajahmundry. 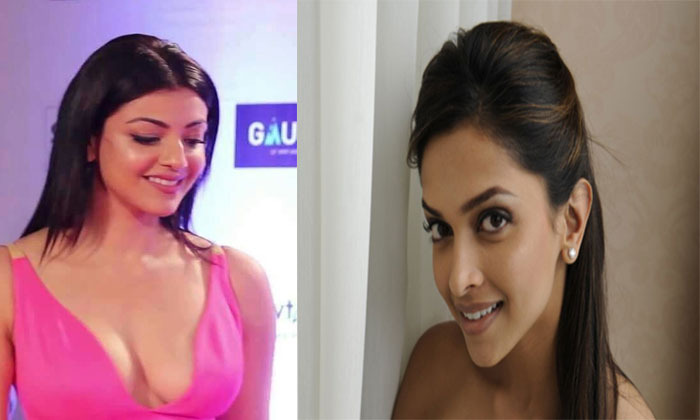 The names of actresses Kajal Aggarwal and Deepika Padukone have been popped up in the voters’ list of Rajahmundry. Interestingly, the id was on the name of Deepika and had a photo of Kajal. Neither of them belongs to Rajahmundry and don’t have any kind of relation with Andhra Pradesh.

Some section of citizens is upset with the way of election commission work with a lot of negligence every time, while other section claims that mistakes do happen every time in the elections and we have to take it on a lighter note. The polls for Assembly and Lok Sabha will be held in Andhra Pradesh on April 11th. 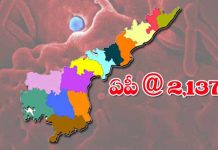