Home English Sunny Leone: I am A Soft Target Not Victim

Actress Sunny Leone is busy promoting her biographical web series Karenjit Kaur- The Untold Story. The web series charts the journey of Sunny born in a middle-class Sikh family and her transformation into an adult star. 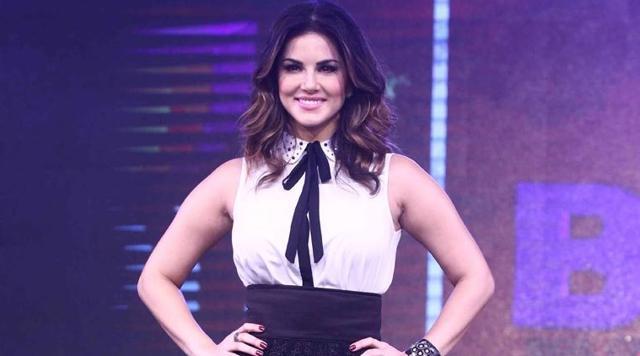 When asked was she apprehensive about the truths that came in the series, she says, “It had to make sense to our story. So whether it was a good thing or bad, I had to tell it all. We sat for six months where I just told stories about myself and from those stories we have made 20 episodes”.

When asked how she feels when her name often gets dragged into controversies, she quips,”I don’t see myself as a victim but I may be a soft target. I believe people should have the right to say what they want to, when they want to, how they want to, whether it’s right or wrong is their choice and moral stand.”

“Most of the time I brush it off because it’s nonsense. Sometimes it gets on my nerves. Does it hurt me? No. Is it annoying? Yes,” she added.