Home English Latest Superstar planning to quit films soon
Facebook
Twitter
WhatsApp
Pinterest
Linkedin
Telegram
Recently, Superstar Rajinikanth was hospitalized due to the fluctuations of his blood pressure. Soon, he cancelled the plans of entering into politics due to his fragile health. If the ongoing rumours are anything to go by, the Baasha actor is also planning to quit acting very soon. 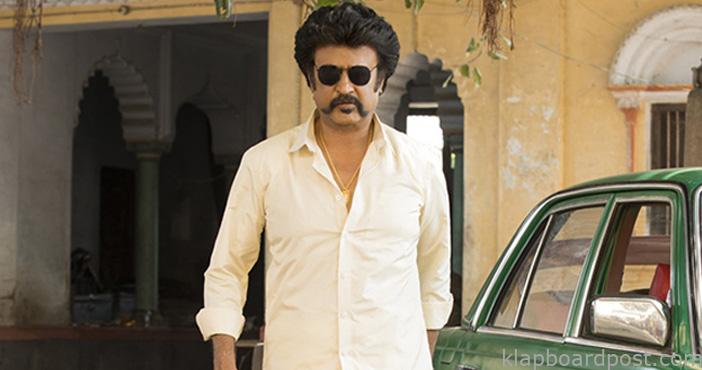 According to the Tamil media circles, Rajini’s family is concerned about his health and asked him to quit movies. It seems that the 70-year-old actor is also considering to make a decision. As of now, Rajini is acting in Annaatthe under the direction of Siva. Apart from this movie, he has a couple of other films in hand. He may quit movies after completing this committed projects. The sources also claimed that Rajini is not hearing any new scripts. Apparently, he will not announce his retirement officially but will directly take a break from the acting. The actor will soon resume the filming of Annaatthe in Hyderabad.
CLICK HERE!! For the aha Latest Updates