Sushmita Sen’s handsome brother Rajeev Sen got married to his girlfriend, TV actress Charu Asopa, in an intimate and simple court wedding on June 7, 2019. The news was broken by Rajeev himself by sharing a few wedding pictures of their wedding.  Rajeev’s caption reads as “I Rajeev Sen take Charu Asopa as my lawful wife. #rajakibittu”. 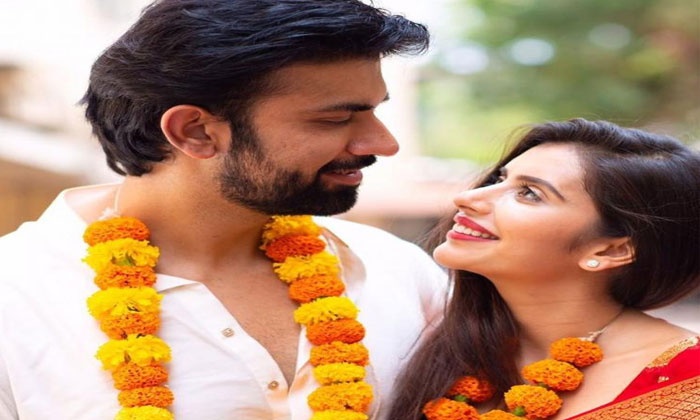 The groom wore simple white kurta-pajama while Charu looked ravishing in a red saree having golden borders. The wedding naturally saw only close family members, Sushmita Sen and her mother Subhra Sen. Reportedly, the couple also sought blessings from  Mount Mary Church as well as the Siddhivinayak Temple. It is learnt that the couple will have a traditional wedding on June 16, in Goa.

While Sushmita sen is yet to post a congratulatory message on her brother’s wedding. The former Miss Universe back then shared a lovely picture and the caption reads, “#circleoflove #family #duggadugga @asopacharu @rajeevsen9 @rohmanshawl I love you guys!!!! THANK YOU for all your blessings, always keep them coming!!!” 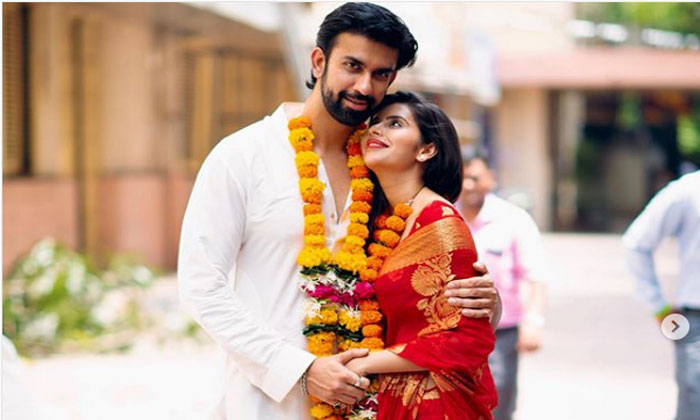 Sushmita Sen reveals how she fought Addison’s disease in 2014 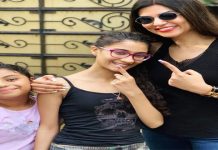 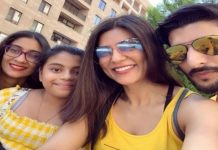 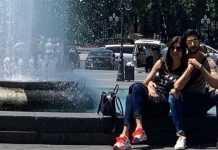 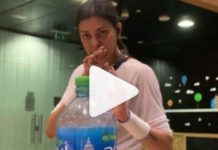