Sye Raa director Surender Reddy has turned a producer. Yes, reports are in that he would be producing the film along with Rajiv Reddy under Krish’s First Frame banner. Touted to ve action thriller is said to be on the lines of ‘The Bourne Identity’. 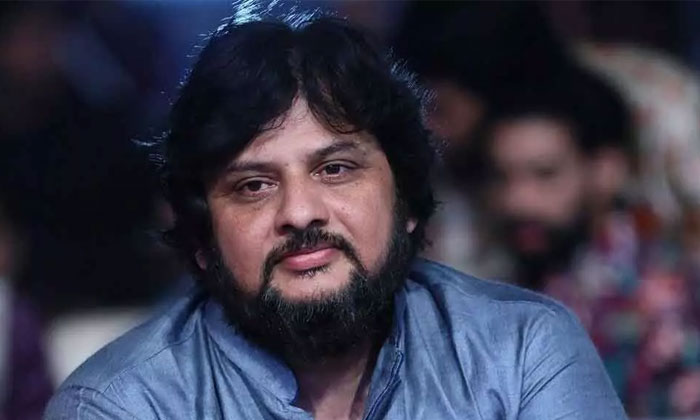 To be directed by Surender himself but it also depends on Prabhas. Surender has already narrated a script to Prabhas where the latter agreed. But id he doesn’t give ill 2020 then Surdenr may take up Varun Tej’s film first., If things materialise, then Varun’s film take a backseat.

Is Katrina Dating Him