As per the latest trade buzz, Sye Raa has crossed $1.5 Mn mark on Friday in the USA and the film is set to post big totals in the weekend. Despite Positive Reports and Grand Release, Sye Raa is underperforming in the region. The makers are happy and also disappointed at the same time with this performance. 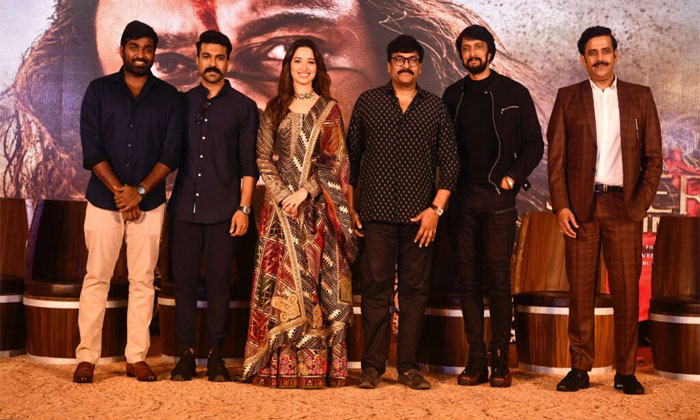 The USA distributors also confirmed the same by releasing an interesting statement, saying, “Sye Raa has crossed 1.5M landmark in the USA today, going super strong to this weekend!! Book your tickets now and enjoy this mega magnum opus on the big screen this weekend with reduced ticket prices! #SyeRaaUSA #SyeRaaNarasimhaReddy”.

Surender Reddy is the director of the film. The film is produced by Ram Charan under Konidela Productions Company banner.