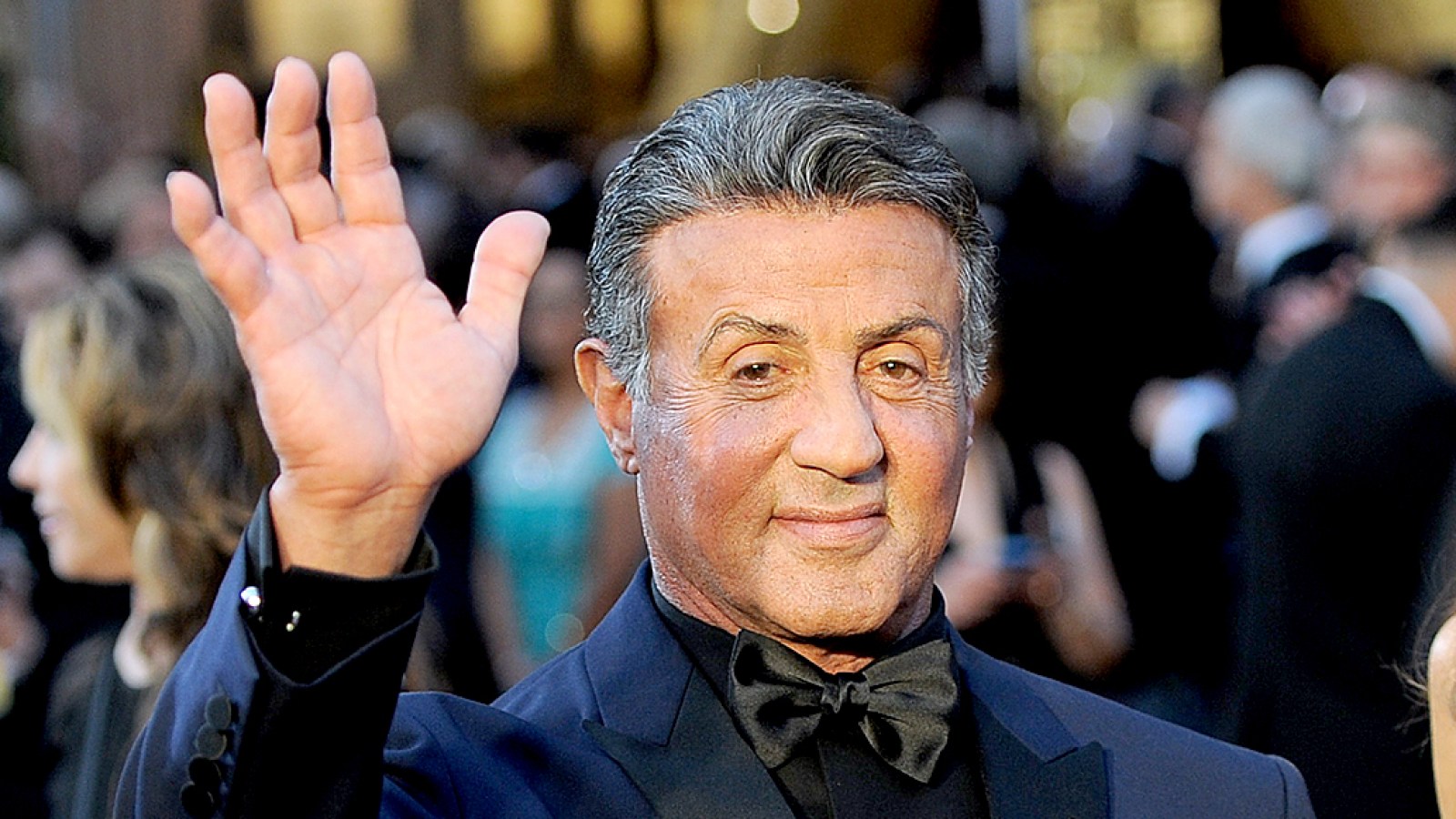 Sylvester Stallone yet again became a subject of death hoax. It was reported that the actor passed away after battling with cancer. However, the 71-year-old took to social media to bury the death rumours and also make his fans calm down. The actor posted a cheeky video along with his daughters Sistine and Sophia and captioned it, “It’s so great to be back from the dead!”.

Please ignore this stupidity… Alive and well and happy and healthy… Still punching!

The death hoax was visibly made his younger brother Frank Stallone distressed. he tweeted, ““I’m very protective of my older brother and I don’t find any humor in this fake post today on my brothers demise. It upset my 96-year-old mother so I’m doubly upset. I just can’t understand what makes these sick minded people tick?”.

This is not the first time of such rumours surfaced, as earlier too, the actor became a victim of death rumours. 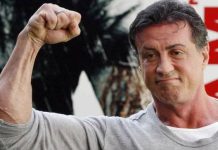