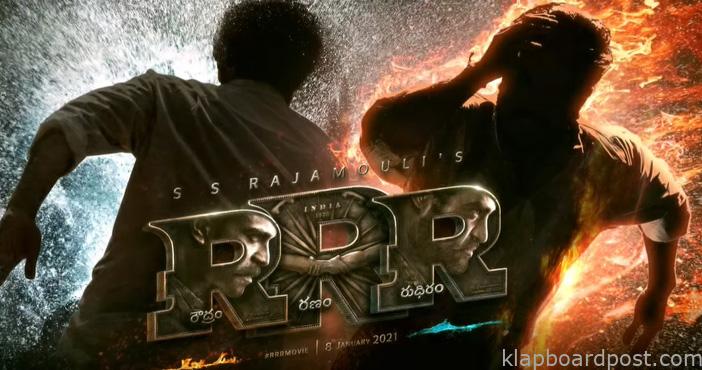 RRR is a film that many want to see as it is Rajamouli’s next film after the super success of his last film Baahubali. This time, he is making the film with star heroes NTR and Ram Charan. The film is now in its filming mode post the lockdown. After a lot of delays, the makers finally revealed that the film will be out on the 13th of October. There was news that the film will be wrapped up by March-end but that is not happening as the film is clearly given the air that it will be postponed yet again. The talk from the unit is that the shoot will go on for two more months and will only be wrapped up by July. The people on social media have been trolling Rajamouli for the way he has delayed the film. But the master filmmaker is not at all tense and is taking his own time.

Balakrishna repeats this heroine in his next