Milky beauty Tamannaah Bhatia is all set to get hitched in 2019 to a US-based doctor. The reports on Baahubali actress getting married soon are doing the rounds, however, an official confirmation from Tamannaah is yet-to-be-made. Meanwhile, Tamannaah’s mother Rajani Bhatia apparently in an interview said that her daughter’s husband-to-be is very fond of her that gave an alluding reference.

Tamannaah Bhatia Marrying US Based Doctor? 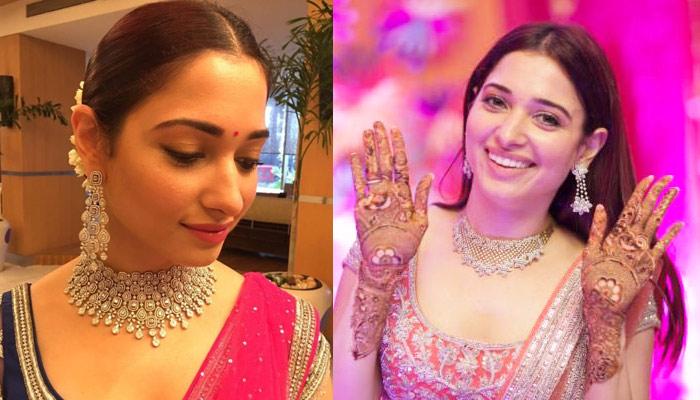 It is learnt that Tamannaah has been dating her US boyfriend for quite some time, however, she has always remained private about her personal life. On the other side, earlier, reports emerged that the actress is would be getting married to Pakistani cricketer Pakistani cricketer Abdul Razzaq after she was snapped shopping with him for a brand. But, the actress was quick to put the speculations to rest by clearing the air.

Career-wise, Tamannaah is a busy bee with her hands full of a movie from Telugu to Hindi. She has Anil Ravipudi’s F2, then  Hindi flick Khamoshi, Udhayanidhi Stalin’s Kanne Kalaimaane and a remake of Hindi film Queen.

When Sampoo lied about his background