TRS Forest Minister Jogu Ramanna had a narrow escape after the lift he was travelling in had got snapped and fell to the ground. The incident happened at Mancherial town and the cause of the accident as said to be the overloaded lift. 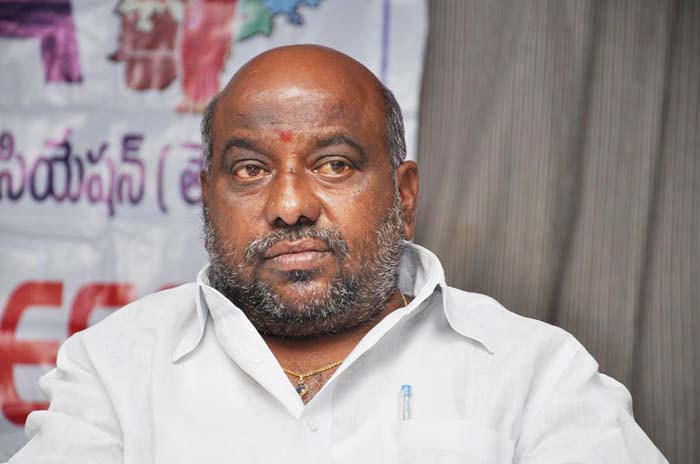 “It was a technical fault leading to the accident. If the cables had snapped when the lift was either on the second or third-floor level, the occupants would have been injured,” a police official said. The minister along with local MLA Diwakar Rao was in town to attend the inauguration ceremony of a private hospital.

Interestingly,m this is not the first time that minister Jogu Ramanna encountered a bad experience. In February this year, the minister along with others ran for their life after thier tent accidentally caught fire. SImilalry, last year, the minister convoy went missing at the Narsapur forest. He went there to start off the state government’s Haritha Haram programme, however, the minister’ vehicle lost track on their way to lunch venue.